The Skyfol DR series contains a metallic layer that is reflective towards the outside, but neutral towards the inside, therefore its interior reflectivity is much lower than the exterior one. In its light shade, the Skyfol DR series has a completely neutral appearance, which means that it is a perfectly applicable light filtering film in case the building facade cannot be of a reflective character. These films are recommended primarily for offices and restaurants. These films are generally used for residential buildings, too.

Reflective films provide daylight insight protection. A lot of times customers have a misunderstanding and think that it is impossible to see through reflective films at night, too. It is important to highlight that the film is reflective in the direction where light is coming from. This means that with a silver reflective film, if in winter it is dark outside and we turn on the lights in the room, people will be able to look through the glass from the outside, but visibility from the inside will be limited. 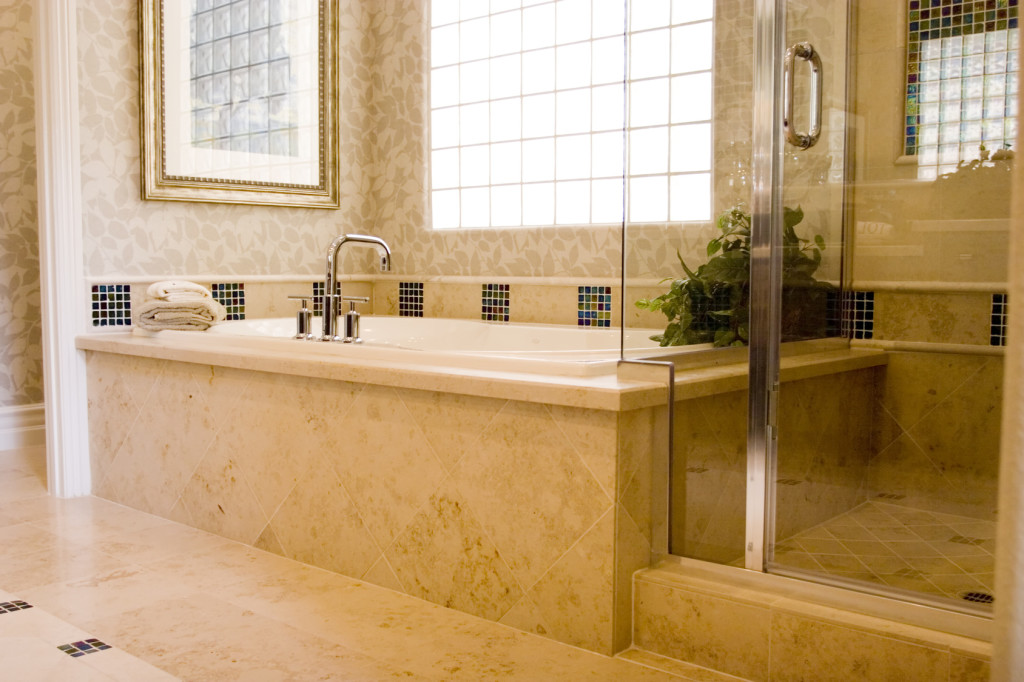 If you would like to have definite insight protection (e.g. for warehouses, showers or changing rooms), we recommend the Skyfol M2 film with a frosted effect. This film filters light only to a low extent, while it blocks visibility – naturally in both ways.