Products of the Skyfol SI series are aluminium metallized heat protection window films, which are the most cost-effective solutions in the Skyfol range. Because of their low heat absorption, these films efficiently filter radiant energy, resulting in a short payback period. We offer colored versions as well, which we recommend to places where the facade needs to be colored. However, it is important to know about these variants that they are less efficient and have shorter durability than non-colored versions. The Skyfol SI series is best suited for industrial buildings and offices. 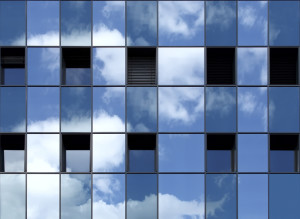